Share It!!! Breakthrough Experiment in Social Media for Prayer Strategists

I’m starting with a confession: I’m a dummy when it comes to social media. I’m in my early 60’s and starting trying to use Facebook awhile back to keep up with my kids and their families when that was popular since they were posting. As I followed on Facebook, I discovered other missional folks using Facebook to share prayer needs, scriptures and so on and realized some used Twitter, so I made a stab at posting a bit myself here and there. I’m pretty much a novice. But, I’ve discovered from my 20-something kids that social media of one form or another is a popular way to communicate and relate to each other in their worlds.

Most of the prayer strategists we currently relate to are older, though likely not as old as I am. Few, if any, are in the 20-something range of age. In our discussions with other prayer strategists, the idea of using social media has been tossed about and I’m sure some of you do a great job already at appropriating it for mobilizing prayer. It occurred to us to do an experiment and see how effective we could be at breaking into these venues and encouraging especially younger folks to engage in prayer for unreached people groups. Thus, we came up with the idea of a 31-Day UPG Prayer Challenge. But, before I tell you the details of the challenge, let me tell you what I’m learning about social media as told to me by one of my daughters who is a graphic design specialist with a masters degree in marketing and by a friend, Duane Frasier, of Joshua Project.

I’m told, the best way to make use of Facebook and Instagram is through interactions. Not every post is seen my all your friends. The more “engagements” you have on a post the more it will be shown in your friend’s feeds. What I mean by engagements is people commenting on it, liking it, and sharing it. The more involved, the more it is shown to others to get involved too.

Another way to be found/connected in Twitter, Instagram, and Facebook is through hashtags (#). For example, you can include the hashtag #prayer and people who want to see what is being posted about prayer can search for the #prayer. They will see your post/image/video that includes the hashtag. One thing to note about hashtags is that you want to use a hashtag people are searching for, but also not use one that has millions+ of posts because you are likely to get lost in the shuffle of things.

Pinterest is basically a visual search engine. People can bookmark different websites on their boards to come back to at a later time. So, think Google but with images. The best descriptions to include in your Pinterest pin is something people will search for, i.e. grilled chicken recipes, or in our case, perhaps UPG prayer or missional prayer.

All that to say, for the prayer challenge, we want to be sharing and liking and commenting on the posts daily to increase the visibility and (hopefully) the engagement with new people. So, we will be posting the image along with a link to move info on the people group daily. Please look for those posts on our Instagram, Twitter, Facebook and Pinterest pages. Pray for the people group and share it on your own page. Let’s see God work and break through this in a powerful way!

Ethnê usually focuses on Eastern Europe/Eurasia every March and we’ll go with that set of UPGs, which will parallel the Global Prayer Digest. We’ll give a meme (image with short caption) to Read – Pray – Repost which will also have a link to GPD if they want more information to pray deeper. At the end of each GPD item, there’s a further link to the Joshua Project profile for even more information and more prayer points. Even if your network uses text messages or only hard copies, we can help. Here are the basic instructions for the upcoming prayer challenge:

Read the image and follow the link in the copy, if desired, to read more from Global Prayer Digest. For even more information, click the link at the end of the GPD article leading to the Joshua Project profile on the people group and further prayer points.

Pray for the people group and daily requests. This can be a quick “breath prayer” or go as deep as God leads you.

Post it to your own social media accounts to build a collective group praying for the unreached people groups of the world. 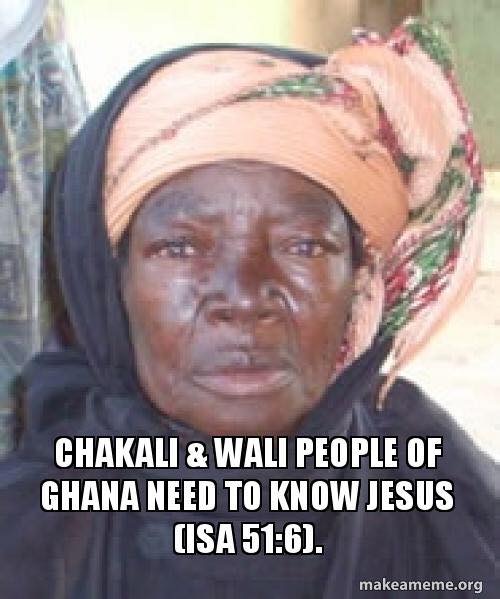 Whatsapp – (request to be added by emailing prayer@ethne.net or start your own UPG prayer group)
Group: Prayer 4 UnreachedPeoples

Hard Copies Also Available to Print and Use for those without access to electronic media:
Email prayer@ethne.net to request access on DropBox for .pdf copies or via your email box.

Let’s join hands and change the world through prayer!

One thought on “Social Media for Prayer Strategists”

Unreached People of the Day